Both organisations share a common interest in developing and maintaining strong, viable and resilient credit unions as part of the financial system in the Eastern Caribbean Currency Union.

With over 2,200 credit union leaders from 61 countries meeting in The Bahamas, the Governor of the ECCB also took the opportunity to voice his appreciation of the global credit union industry and its pivotal role in social and economic development and empowerment.

At the end of 2018, the credit union movement within the OECS represented 389,030 members from 47 Credit Unions. As a consequence of the MOU, the CCCU, on behalf, of its OECS member institutions will collaborate with the ECCB to establish an institutional framework for dialogue and engagement on key issues of mutual interest thereby facilitating relevant input and information sharing on key initiatives and decisions. The CCCU and the ECCB will also explore areas of practical cooperation such as physical cash services and participation in the digital currency pilot.

About the Caribbean Confederation of Credit Unions

About the Eastern Caribbean Central Bank

The Eastern Caribbean Central Bank (ECCB) was established in October 1983. The ECCB is the Monetary Authority for: Anguilla, Antigua and Barbuda, Commonwealth of Dominica, Grenada, Montserrat, St Kitts and Nevis, Saint Lucia and St Vincent and the Grenadines.

Governor Timothy Antoine (ECCB) with the CCCU Board of Directors and General Manager, CCCU. 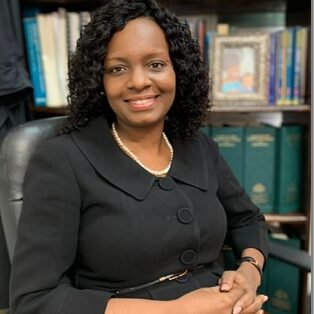 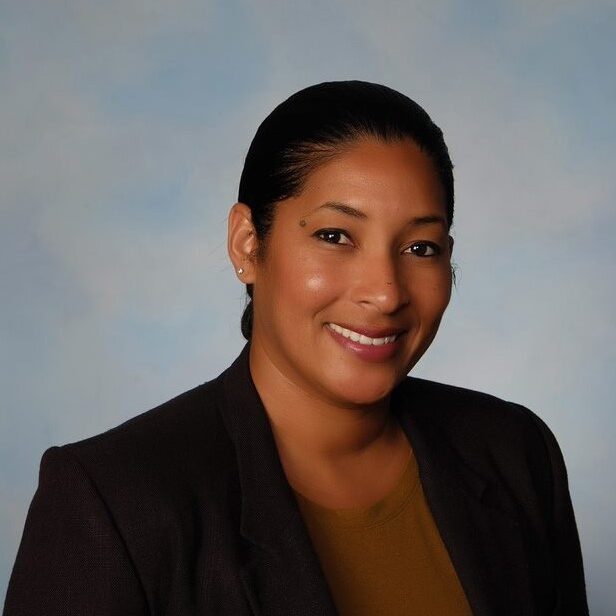 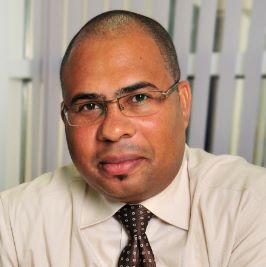 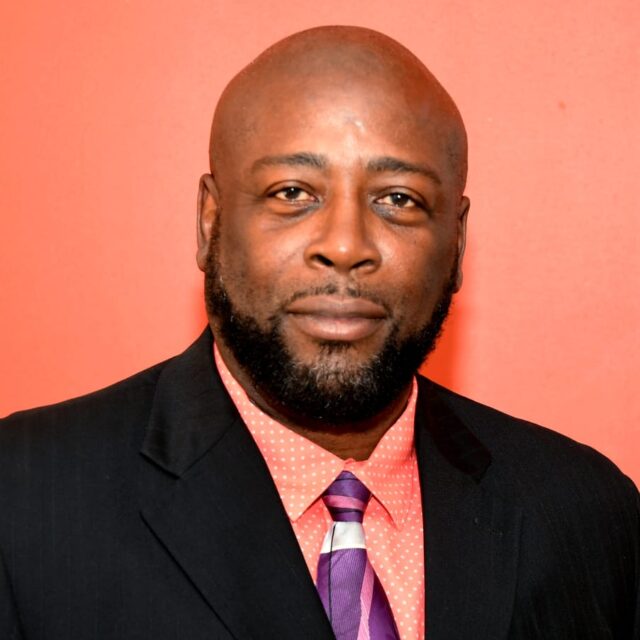 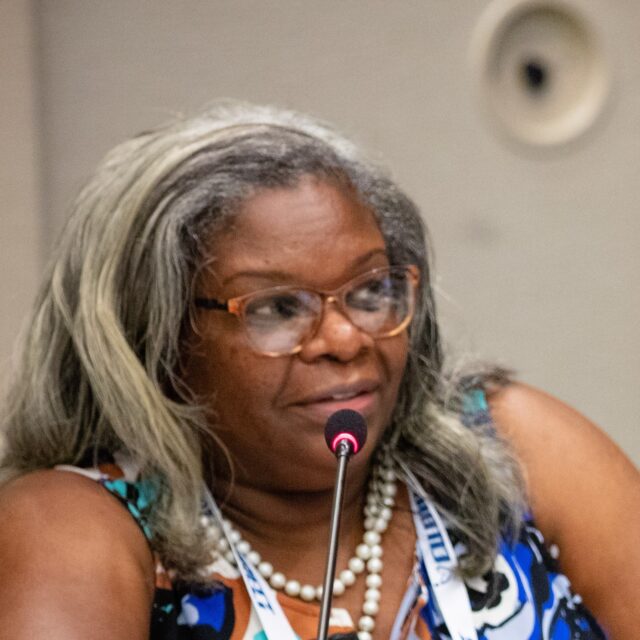 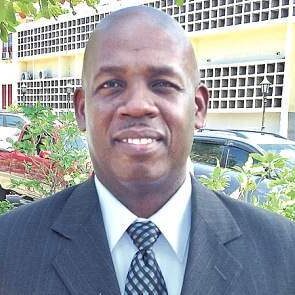