Hally Haynes is widely known for his people oriented focus to personal and professional development at all levels of society. He has over twenty-nine (29) years experience in law enforcement, youth work and management. 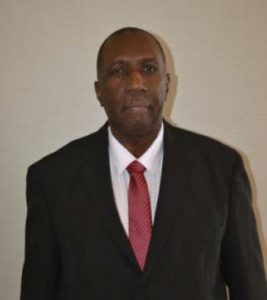 He is a former member of the Royal Barbados Police Force having served this noble institution from July 1982 until 1995 when he was seconded to head the Youth Development Programme, of the then Ministry of Education, Youth and Culture. His last appointment in the Royal Barbados Police Force was that of Court Prosecutor which he held from 1988 until 1995.

In 1996 he was appointed Director of the Barbados Youth Service which is a multi-disciplinary programme that provides a dynamic learning environment aimed at encouraging positive change within the youth of Barbados. Mr. Haynes has been credited in facilitating institutional reform within this programme during the period 1996-2007.