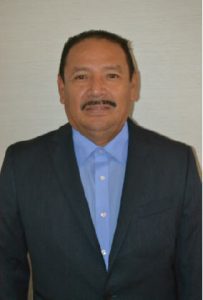 Leopoldo Romero was born in Southern Belize where he schooled and farmed at a very young age. He began his career as a Teacher and obtained a degree from UWI in Primary Education. He later migrated to the North of the Country where he joined the Credit Union movement as a Director and later became the Secretary of the Board of one of the second largest credit unions in the country.

Mr. Romero left his teaching career to become the Assistant Manager of the same credit union. While working he attended tertiary level studies to obtain a degree in Accounting and Computer Science. He was transfer to the Accounting Department and later to manage one of the Branches of the credit union in a rural community.

Mr. Romero then return to his native community to organize and start a new credit union in Southern Belize where there was no credit union in existence. He was one of the pioneers of The Toledo Teachers Credit Union and today he is the General Manager of that credit union. Representing the Southern region Mr. Romero was elected to be an alternate to the Belize Credit Union League Board and later became a Director. In June of 2016 he was elected as the president of the Belize Credit Union League. His many years in the Belizean Credit Union Movement has earned him a wealth of experiences and afforded him the opportunity to share his talent and skills throughout the five other districts in the country.  Mr. Romero as been an active sport enthusiast and played soccer with major teams in the country. He is also an active boat captain and loves fishing.

Leopoldo Romero was born in Southern Belize where he schooled and farmed at a very young age. He began his career as a Teacher and obtained a degree from UWI in Primary Education. He later migrated to the North of the Country where he joined the Credit Union movement as a Director and later became… 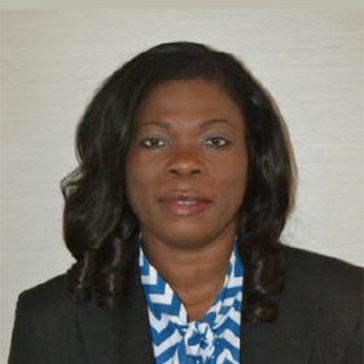 MRS CAROL ANGELA FRASER Trained professional and Deputy Superintendent developed for over 28 years and holds appointments within Guyana private and public sphere. Her career traverses the discipline of police officer, social worker, and educator where she continues to showcase and transfer her knowledge in education, training and leadership. She has competencies in Management, Domestic… 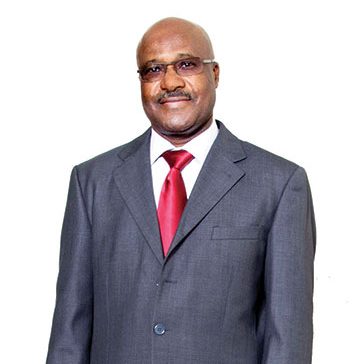 Trained professional, with proven leadership and managerial competence, developed from over twenty five (25) years of senior management appointments within the Jamaican private and public sectors. Contemporary thinker and astute professional, whose career traverses the disciplines of engineering, operations management, and education and training, where he continues to distinguish himself in educational leadership. He has… 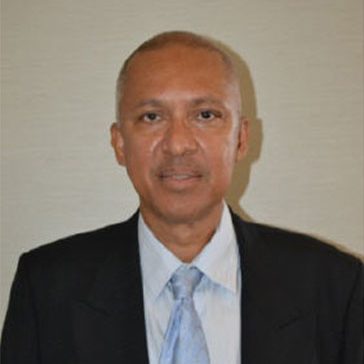 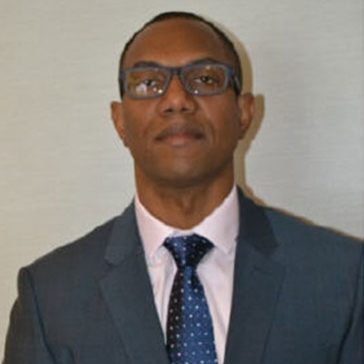 Mr. Andre Goindoo is the Managing Director and CEO of CUNA Caribbean Insurance Society Limited; its wholly owned subsidiary in the Caribbean. CUNA Mutual Group is the principal provider of group insurance and other financial services to the credit unions and affinity group in North America, Europe and the Caribbean. 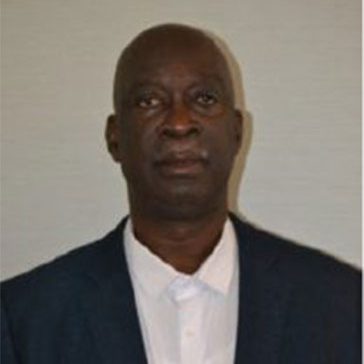